Another NFT Market Slump. Will The Auctions By Tik-Tok And Sotheby’s Help Raise Sales? — October, 17

Sales in the Art category have decreased by 1.5 times compared to the previous week, and by more than double in the Collectibles category. 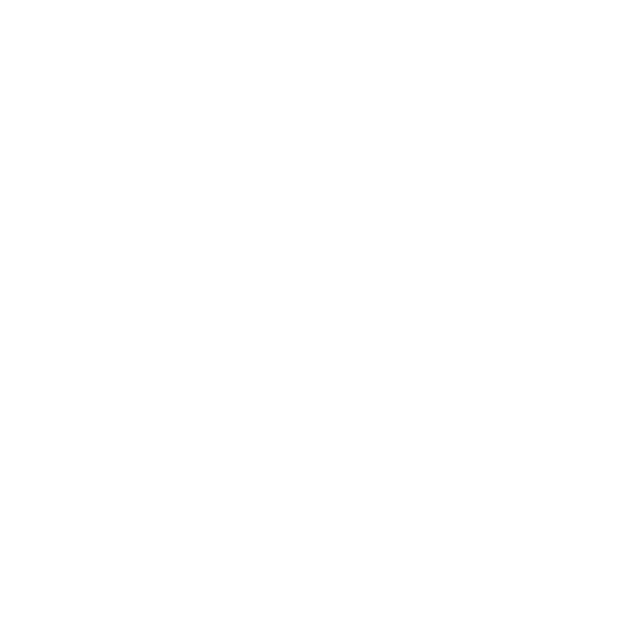 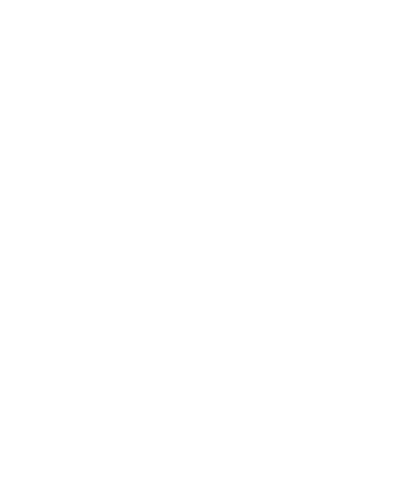 OpenSea’s market size has also declined over the course of the week. Last week, almost all daily marketplace volumes had exceeded $100 million. This week, not a single day managed to showcase such a threshold, as the maximum market volume, according to DappRadar, was recorded on October 13th and amounted to a mere $97.97 million.

The main event of this week was the start of the first NFT auction from Tik-Tok. On October 18th, one drop from @CurtisRoach x COIN ARTIST BORED IN THE DISTRICT was sold for 0.1336 ETH (~ $500 at that time). Another drop from @CurtisRoach BORED IN THE HOUSE was also up for auction. On October 18th, the maximum price set on it was 25 ETH. Another important piece of news was the launch of the Sotheby’s Metaverse NFT platform from the Sotheby’s auction house. The first auction, titled “Natively Digital 1.2: The Collectors”, will take place from the 18th to the 26th of October.

We will monitor the sales of both auctions and let you know how they go down!